Bean bag chair or bean bag sofa is also called lazy sofa and lazy bones, soft furniture, bean bag, beanbag, as the name suggests, it is a big bag, and the outer jacket can be polyester cloth, pure cotton cloth, suede, plush, etc. , The inner cover is made of non-woven fabric cover with good air permeability for the lazy sofa, and the inner is filled with high-density polystyrene particles (also called styrofoam particles). Don't underestimate this cloth bag, you just sit on it and it will give you a warm hug. It is softer and more comfortable than ordinary furniture, and it feels so comfortable when you sit down.
The human sofa is the result of innovation in the design of comfort and ease. In the 1960s, there was a wave of waves in the design world that originally had a unified view. People began to doubt the previous design concepts that were taken for granted and tried to break through the tradition.
At the time of the rise of protests, Gatti, Paolini and Teodoro founded a design company in Turin in 1965, trying to design a design that is both satisfying and comfortable. A soft sofa that caters to the impetuous youth's interest in seeking change. They found inspiration from the bags dumped with plastic garbage, and thus made the prototype of the lazy sofa (bean bag chair). The original lazy sofa (bean bag chair) is composed of 12 million small plastic balls. It is low-cost, versatile, and can meet the needs of "any shape, any place, and any surface".
In 1970, the lazy sofa (bean bag chair) was exhibited at the "Modern Chair Exhibition from 1918 to 1970" held at the Victoria and Albert Museum in London and was collected. Although the designer did not intentionally create works that would make people worshipable at first, the elegant and comfortable beanbag sofa. Since then, the classics have been popular, a symbol of the times. In 2001, Beanbag Furniture entered China and attracted a crowd of young people in a hippy and lazy form. The improved bean bag furniture once again attracted the attention of Chinese people. 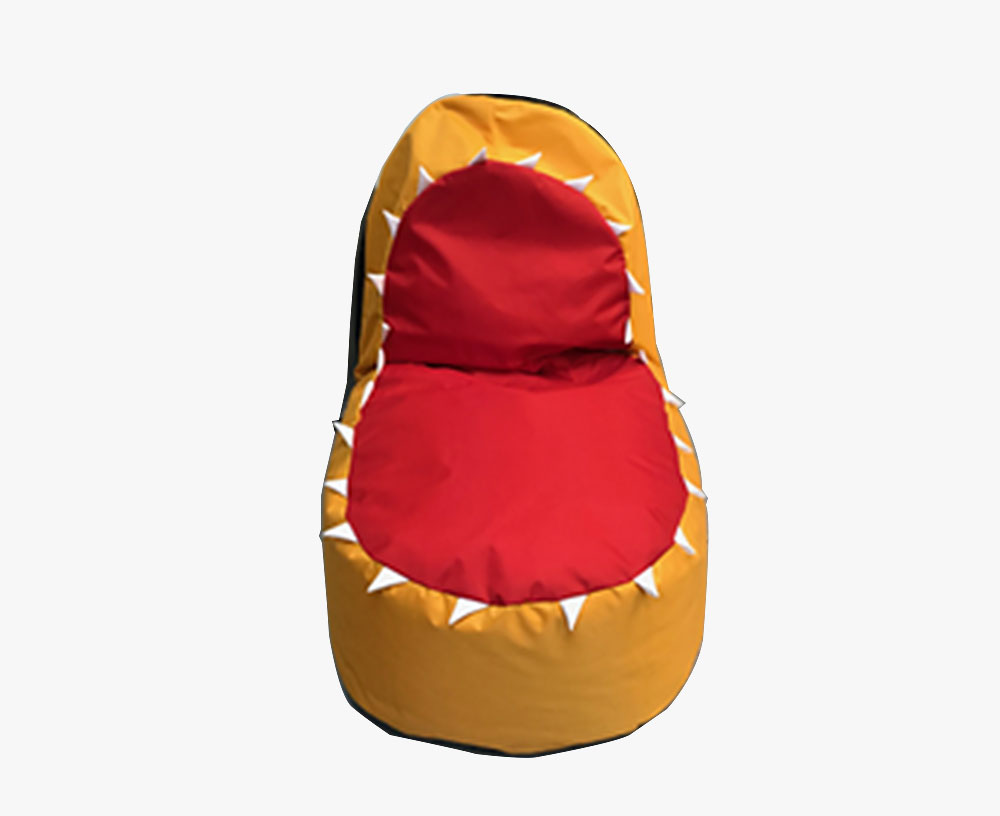 0
PREV: How should we choose color printing bed set?      NEXT: Classification and characteristics of hotel room bedding products
Contact Us